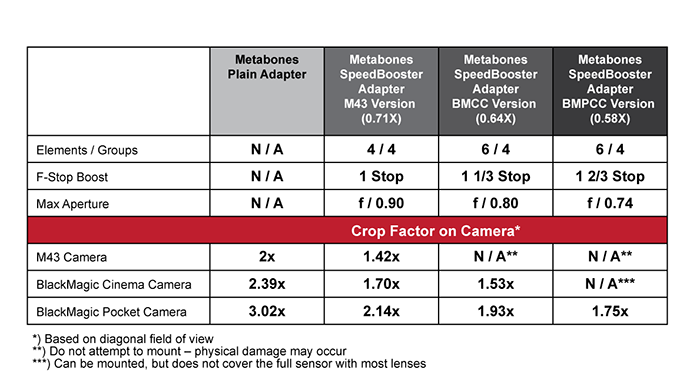 
Your Review: Note: HTML is not translated!

Enter the code in the box below:

We are always happy to listen your opinions!